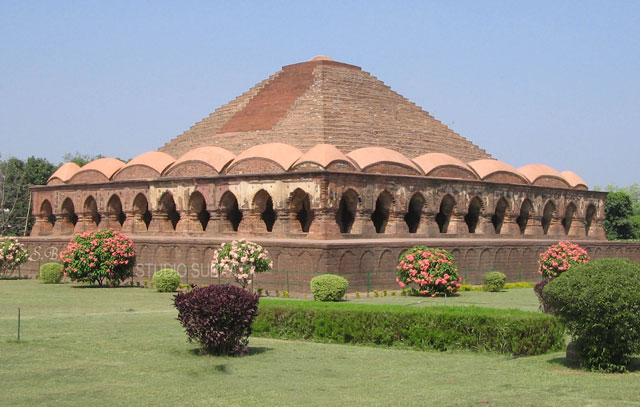 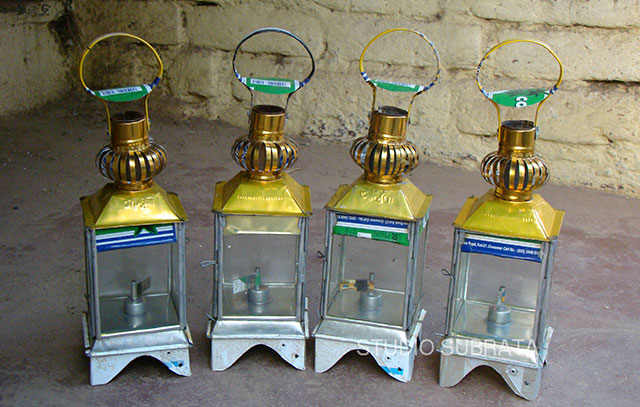 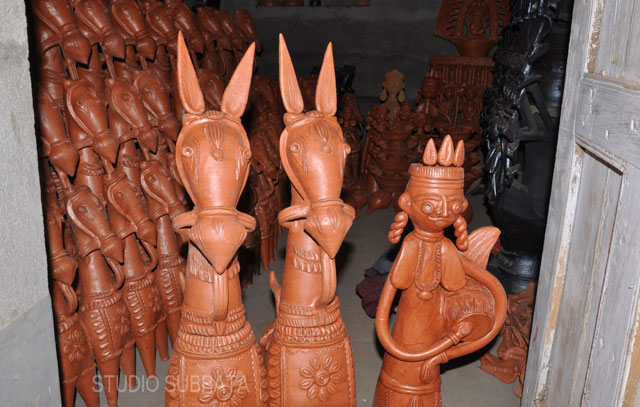 Bishnupur was ruled under the Gupta period by local Hindu kings who paid tribute to Samudra Gupta. Following a long period of obscurity, where the land oscilated between being a minor independent principality and a vassal state. The land is also called Mallabhum after the Malla rulers of this place. The Malla rulers were Vaishnavites and built the famous terracotta temples during the 17th and 18th century at this place. The terracotta temples here are the best specimen of the classical style of Bengal architecture. The legends of Bipodtarini Devi are associated with Malla Kings of Bishnupur.

Bishnupur (the distance from Kolkata is 182 km), now the headquarters of the subdivision of the same name in Bankura district, is a seat of crafts and culture. For almost a thousand years it was the capital of the Malla kings of Mallabhum, of which Bankura was a part, till their power waned during the times when Mughal Empire weakened under the last monarchs of the dynasty. The patronage of Malla king Veer Hambir and his successors Raja Raghunath Singha and Veer Singha made Bishnupur one of the principal centres of culture in Bengal. Most of the exquisite terracotta temples for which town is justly famous were built during this period.

Apart from the unique architecture of the period, Bishnupur is also famous for its terracotta craft and its own Baluchari sarees made of Tussar silk. Royal patronage also gave rise to Bishnupur Gharana i.c Dhrupad and Ramsaran Music school and collage, a municipal enterprise, is still the carrier and bearer of that classical music.The person who are fond of classical music learn Bishnupur ghorana i.c Dhrupad from here. This Institution has a nation wide fame.